EWM’s Gables office had 24 sales, with 7 going at or above asking, and 23 new listings, 6 of which are foreclosures.

Sales are going strong due to a still- limited inventory and strong demand from buyers trying to get into the market. 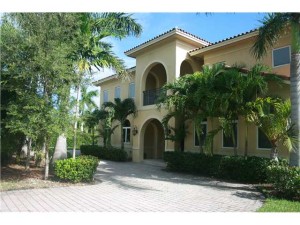