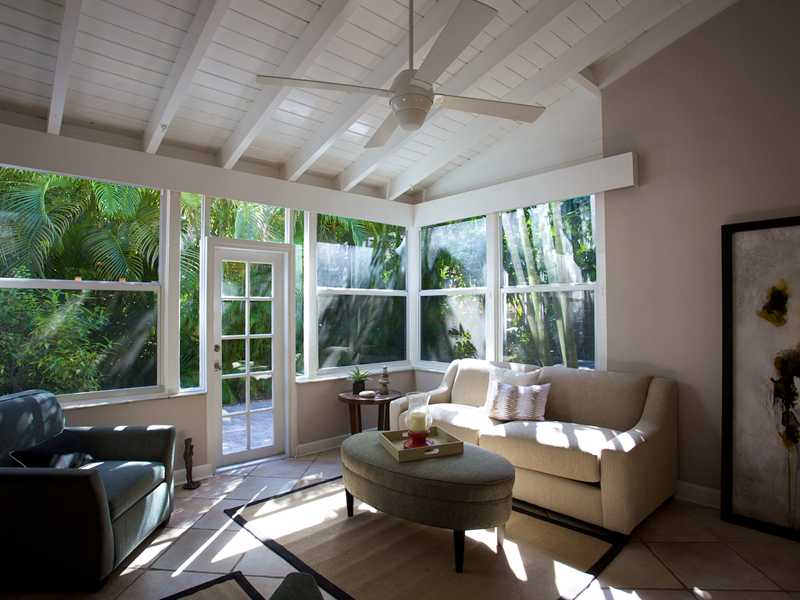 Some newspaper headlines and news stations have been asking if Miami is getting ready to experience another housing downturn, due largely to the rapid increase in prices and the return of building cranes to the Miami skyline.  While there has been an increase in inventory in the Brickell corridor, there are still many areas in Miami where inventory is tight.  This leads to headlines such as RIS Media’s, “Existing Home Sales Increase but Overall Market Continues to Underperform“.

If you were a buyer just cruising through headlines, it could give you pause thinking that after years of headlines talking about how sales are increasing, in the double digits in many areas, that it is now slowing.  The truth is that if you continue reading, the reason the sales are increasing at a slow rate is because in many areas there is still a lack of inventory.  Some of the reasons given by economists in the article:

If you are currently in the market to purchase a home, know what the inventory is in your area and your price range so that you will be prepared to make an offer when the right house comes on the market.  Chances are if you are looking in an area with tight supply, you won’t have much time to decide whether or not to make an offer.  In many areas in Miami-Dade county, we are back to multi-offer situation.