Florida Is The Top Destination For Foreign Buyers 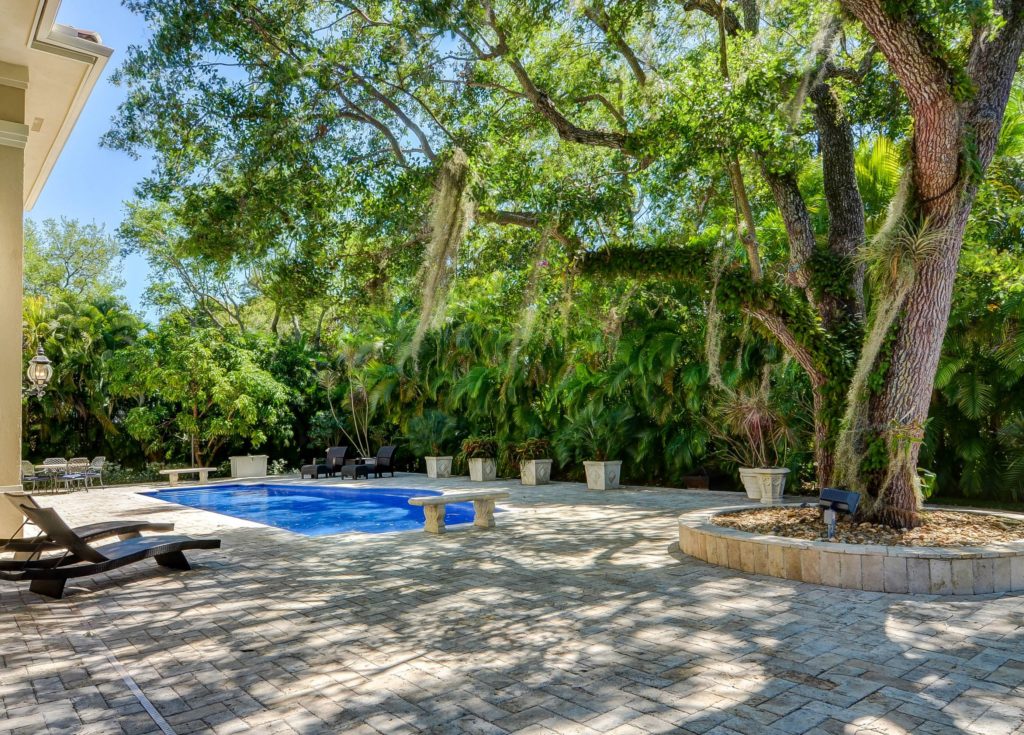 In  a sign of Florida’s continued attraction as a place to visit, live, work and invest, the National and Miami Association of Realtors 2017 Profile of International Activity states that foreign buyers purchased $153 billion of residential properties last year, approximately $50 billion more than in 2016.  Though purchases were made throughout the U.S., Florida, Texas, California, New Jersey and Arizona accounted for 54% of the sales.

Out of Florida’s $24.2 billion of residential purchases by international buyers, South Florida accounted for $7.1 billion.  Although the majority of these buyers were from South America, France and Italy were also in the top buying countries followed by Canada, Israel, Mexico, Russia and Switzerland.  Increasing the diversity of South Florida’s population is great news and great for business!  The top purchasing country in Miami-Dade was Venezuela 12%, in Broward it was Canada also with 12%, and in Palm Beach County Canada accounted for 31% of all international purchases.