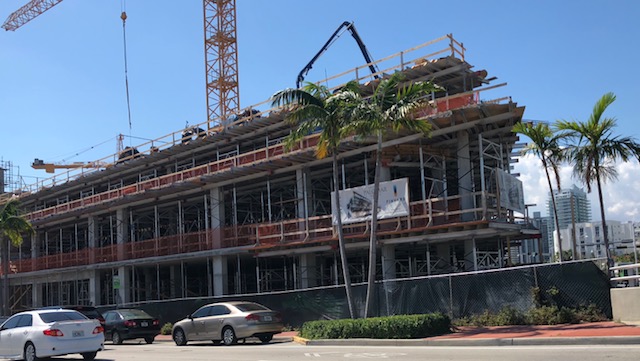 Commercial real estate is booming in South Beach.  In addition to the recently completed Marriott Residence Inn on 17th Street near West Ave., the  Finvarb Group is building what will be a Kobi Karp designed Kimpton Palomar Hotel, right at the cross roads of Alton Road and Dade Boulevard, at the entrance to the hot Sunset Harbour District. 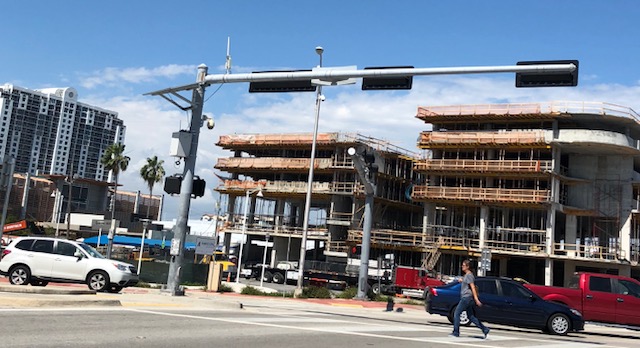 Just across Dade Boulevard and also designed by Kobi Karp,  Saber Real Estate Advisors is building a retail development that will house Michael’s Craft store and a 160 seat restaurant.

In addition to the hotel and retail developments, 17 West, a mixed use project by Turnberry Associates is also coming to the immediate area and is bringing Trader Joe’s to the neighborhood. 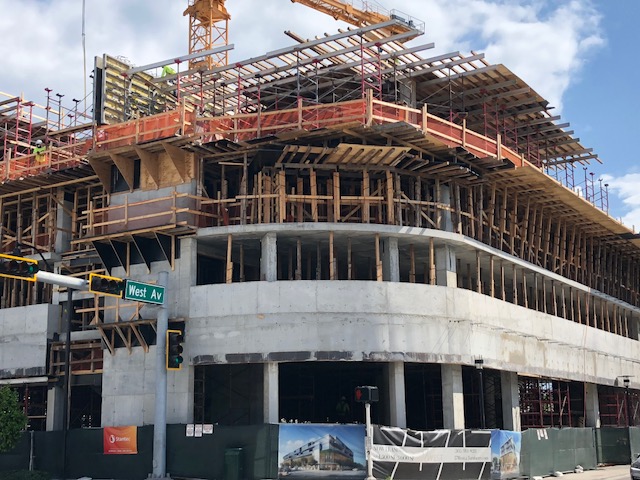