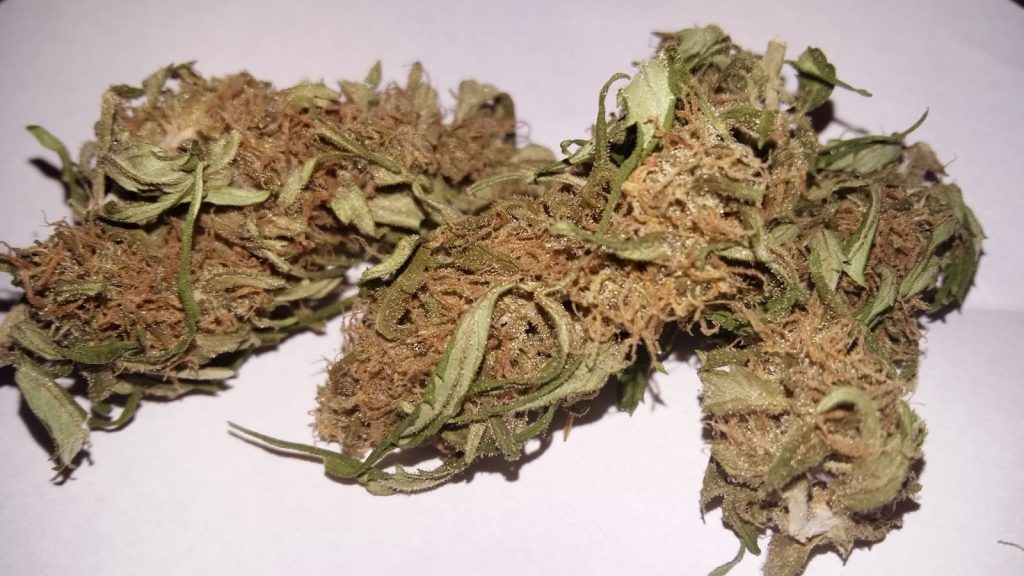 Today, Canada becomes the first G7 Country to fully legalize marijuana.  Canada had already legalized medical marijuana in 2001 and the law to legalize recreational marijuana, which was passed in June of this year, goes into effect today.

Although Florida and several other states have legalized medicinal use of marijuana, and nine states plus Washington D.C have legalized recreational use, marijuana is still illegal in the United States.  This dichotomy between state and federal law creates a variety of legal hurdles, especially in banking and real estate,  for marijuana growers and businesses.

CREW-Miami ‘s October luncheon featured an expert panel that discussed some of the legal challenges as they pertain to commercial real estate.  Since Florida requires medical marijuana treatment centers be vertically integrated, they have to not only grow and process the marijuana, they also need to have retail locations, making the commercial real estate crucial to the business.  However, purchasing the property with a mortgage can be a challenge, since most banks will not issue a mortgage for property that is involved in an illegal activity, landlords may be afraid of leasing property for the same reason, and many cities have moratoriums or ordinances that limit where these facilities and growers can be located.

Global spending on legal cannabis is expected to hit $57B by 2027.  Now that the United States is sandwiched between two countries, Mexico legalized medicinal marijuana in June of 2017, that have legalized marijuana, the US is starting to revisit it’s policy on cannabis.