Realty Trac’s November Foreclosure Market Report shows that foreclosure start in Florida dropped 18.02% from the previous month and a whopping 45.9% drop year-over-year; completions were down 2.72% month-to-month and 15.59% from previous year; and overall foreclosure activity was down 15% and 23% respectively.

These decreases show that the foreclosure crisis is almost over, but the Florida still leads the nation in foreclosures, with one in every 392 homes getting a foreclosure filing and Miami is one of the highest cities with foreclosures in Florida.  There are currently 617 Miami-Dade foreclosed homes listed on the MLS. 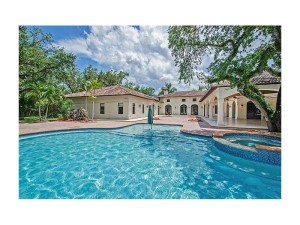