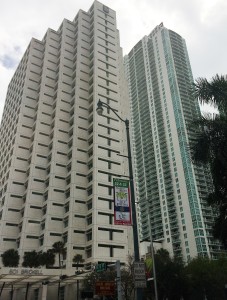 Bisnow’s list of the 10 cities with the highest office vacancy rates does not include Miami, which is one of the most in-demand office markets in the country.  With the exception of some office space at Brickell City Center, there isn’t any new construction of office space due to the high cost of land and construction.  According to JLL’s Office Insight Report for the fourth quarter of 2015, Miami’s vacancy rate was 12.3% in 2015.