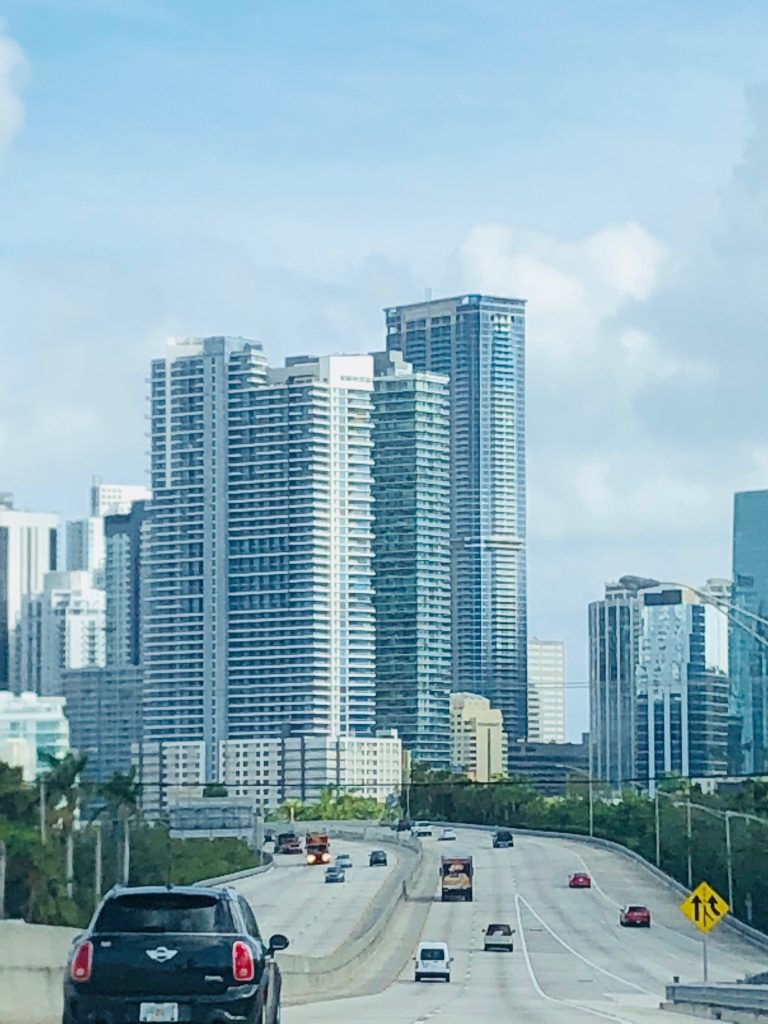 Do you commute to the city but live in the suburbs? Light traffic day in Miami

Remember the movie Something’s Gotta Give starring Jack Nicholson, Diane Keaton and Keanu Reeves?  Well this is nothing about that movie other than I thought of the title today while out on my morning run.  It does have to do with Labor Day, however.

Although I normally run shorter routes during weekdays, I decided I would go on one of my longer routes along Old Cutler Road.  What a mistake that was!  In addition to being extremely dark at 5:45 a.m., the traffic was horrific!  I couldn’t cross the street anywhere there wasn’t a traffic light, which I am sure made all of the commuters extremely unhappy.  For the longer part of my run, I thought about where those commuters lived versus where they worked, what they were sacrificing, if anything, having to get up so early to get to work, do they have another choice other than sitting in traffic at the crack of dawn?  So what do all of these questions have to do with real estate?  A lot, I think.

Quality of Life was the first thing that came to mind during my musings.  What quality of life do the commuters have?  I know several people with long commutes, including my husband.  We live in Pinecrest but he commutes to Port Everglades.  We have considered moving, but love our neighborhood and he says he would rather commute and love where he lives than have a shorter commute and not like where he lives, but the truth is traffic is getting worse, his commute times are getting longer, and he has already been doing this commute a long time.  Something’s Gotta Give. 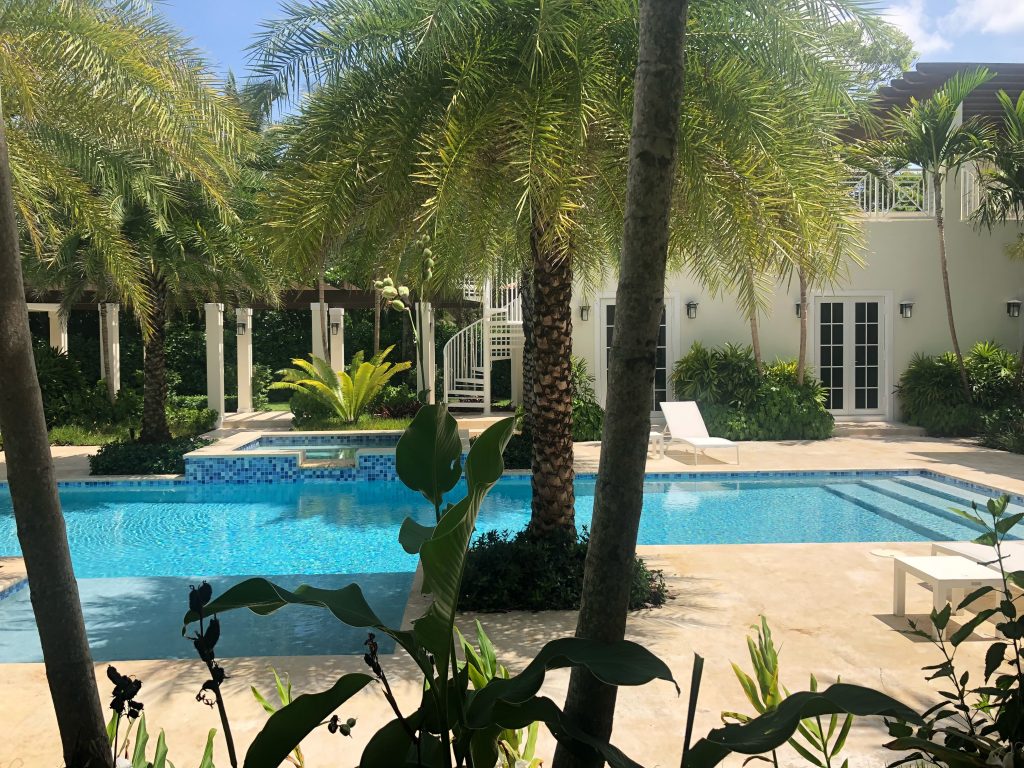 Large lots, great schools, and plenty of parks are just a few of the perks of living in Pinecrest

Popularity of Live, Work, Play Communities – Places like Aventura, Downtown Miami/Brickell, Coral Gables, Coconut Grove, Miami Beach, Downtown Dadeland, have all been growing because people want to be able to minimize their time in traffic.  Savvy developers, urban planners, and city officials, have been building condos and mixed use developments to meet the wants of a commuter weary public.  The negative side of this development and the demand, is that prices in most of these areas have gone up so rapidly, that they are no longer affordable and residents of Miami-Dade County pay more than (**(% in housing.  Teachers, firefighters, police and many service providers were probably sitting in that traffic.  One of my friends is a teacher.  She lives in Palmetto Bay, but commutes to her job at Beach High?  Would she take a teaching job closer to home if she could get one?  Does MDCPS consider an employees commute time/contribution to traffic, when they assign that employee to a school?  A vibrant community needs to include affordable housing options or offer wages to compensate.  Something’s Gotta Give. 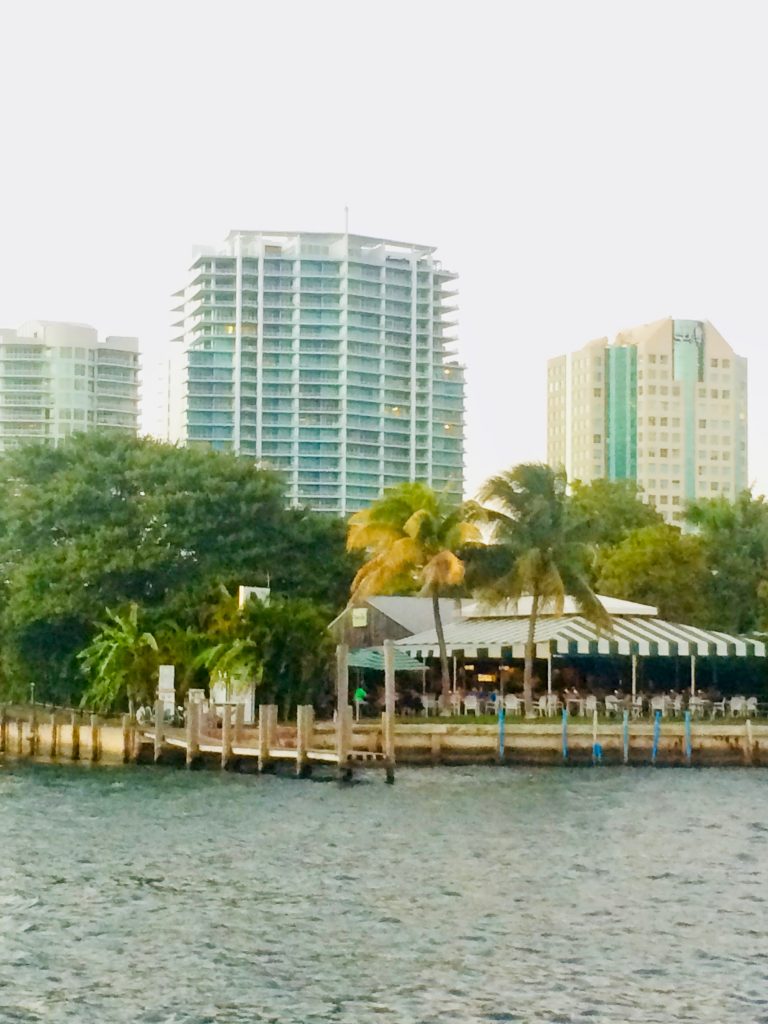 Other topics that I thought about include the importance of having transportation and work options close to home as well as affordability, taxes, and mixed use neighborhoods, not just buildings.  But those are all topics for other blogs.

Do you have a horrible commune?  Do you have public transportation options?  If you did, would you use them?  Would you live closer to your job if it was affordable?  Would you like to work closer to where you live if you could find a job?  If you feel like sharing your answers, please do.  If not, at least give the questions some thought and think about what your quality of life is versus what it could be if you didn’t have to spend so much time commuting.