Is TAMI Coming To A Town Near You? 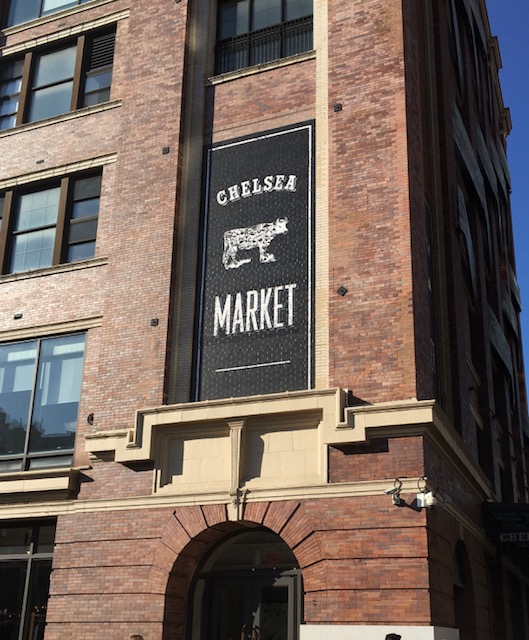 All of the large tech companies appear to be on a buying spree. Google’s $2.4 billion purchase of the Chelsea Market Place building shows how insatiable these large companies can be. Loaded with cash and apparently feeling bullish about how recent tax reform will affect them, they are on a purchasing and/or expansion binge.  This is great news for the economy as it keeps real estate and employment on an upward trend.

As reported last week by Lara O’Keefe of Bisnow the top tech companies are planning the following:

Google – open offices in 9 states throughout the U.S
Facebook – open five data centers over the next year.  Redevelop 3.45 M SF at the former Menlo Science & Technology Park
Apple – spend approximately $10 billion adding onto existing data center facilities.  Adding another campus at a yet to be determined location
Amazon – opening a second headquarter

So, what does this mean?  Both commercial and residential real estate prices in the areas where these companies put their offices, data centers, operation centers and warehouses are going to increase as will the employment rate and demand for skilled workers.  Since tech companies like to be with other tech companies as well as creative ones that focus on advertising, media and information, there will be an increased presence of these companies wherever Google, Facebook, Apple and Amazon locate their offices.  The effect that these companies, collectively referred to as TAMI (tech, advertising, media, information) have on an area’s real estate should not be underestimated.  Just take a look at the prices of real estate in Silicon Valley, the San Francisco Bay Area and Manhattan.