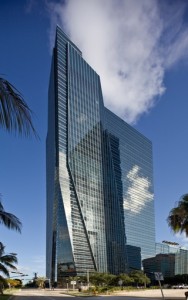 The change relating to ownership of U.S.  REITs is the doubling of the maximum amount of stock a foreign investor may have in REITs from 5% to 10% and allowing foreign pension funds to invest in REITs withoug having FIRPTA apply.  Ralph W. Holmen, associate general counsel for the National Association of Realtors® (NAR) states that these changes “… are conservatively estimated to boost foreign investment in U.S. commercial real estate by $20-$30 billion per year'”.

Buyers need to know that although most settlement agents do withhold the FIRPTA tax, if they do not, the buyer is the one that is legally responsible for the tax owed if it is not withheld.