What Do The Election Results Mean For Real Estate? 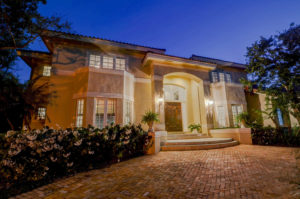 The long election  is finally over and the question I am getting asked a lot is, “What does it all mean for the real estate market?”  A recent video put out by the National Association of Realtors sums up the election as follows:

Another topic that will be looked at is refinancing student loans, which would help get young people with a lot of student debt into mortgages and homeownership.  This is obviously a national overview.  I will go into more detail as to what the elections mean for us locally and for commercial real estate in future blogs.  Stay tuned!